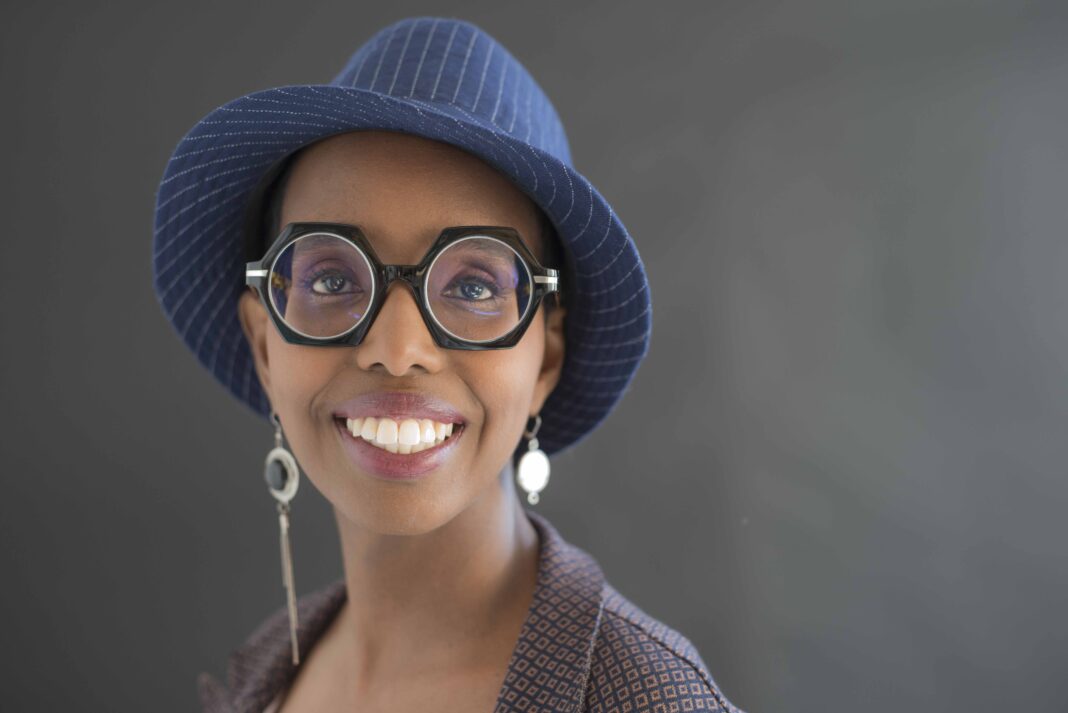 On 28 May at 4.30 pm the award ceremony in Capodimonte live on the ilmattino.it website

Italy restarts and, after a year’s break, the “Matilde Serao” literary prize promoted by the newspaper Il Mattino and named after the co-founder (in 1892, with her husband Edoardo Scarfoglio) of the Neapolitan newspaper Voices of the South also starts again.

The award, which enjoys the High Patronage of the President of the Italian Republic, will be held on May 28 at 16.30 in streaming from the Sala Tiziano of the Capodimonte Museum in Naples and was born precisely in the sign of the “restart” and will award the writer Igiaba Scego who will receive recognition during a ceremony-event broadcast live on the website of the morning.it and on the Facebook page of the newspaper.

In fact, the prestigious award marks every year authors whose value and contemporary trajectory echo the literary and journalistic commitment of Matilde Serao: writer, chronicler, pioneer in the field of female writing and communication, talented woman, Neapolitan of Greek origins and European breadth careful to convey, through the newspapers of her time (and not only the sects she founded and directed), a culture on the side of women, childhood and values ​​(including spiritual), with battles dictated from his socially inclined soul. An Italian author, Serao, ante litteram bearer of a “meridian thought” and translated in various countries of the world; a woman in love with her city but capable of going “beyond”, trespassing with her success, and the authority of her positions, even abroad.

The program of the event includes, after the greetings of the president and director of the Mattino Massimiliano Capece Minutolo Dal Sasso and Federico Monga, the viewing of an opening video by Giffoni Experience and the intervention of the director of the Capodimonte Museum Sylvain Bellenger.

Godmother and presenter the actress Pina Turco, interviewed by the journalists of “Il Mattino”, the historian Eva Cantarella, the financier and writer Guido Maria Brera, the president of the Venice Biennale Roberto Cicutto, the director of Giffoni Experience Claudio Gubitosi, the Google manager Giorgia Abeltino, the director of the National Gallery of Modern and Contemporary Art in Rome Cristiana Collu, the actor and director Alessandro Preziosi, the editors Rosario Esposito La Rossa and Francesco Brioschi.

Fausta Vetere of the New Compagnia di Canto Popolare and the several times Tenco Enzo Gragnaniello Award will interpret Neapolitan songs of yesterday and today in an acoustic key.

After the interview with the Minister for Cultural Heritage and Activities Dario Franceschini made by the director of “Il Mattino” Federico Monga, the presentation of the Serao 2021 Award: a sculpture created by Mimmo Paladino, to Igiaba Scego who will be interviewed by Federico Monga and Donatella Trotta