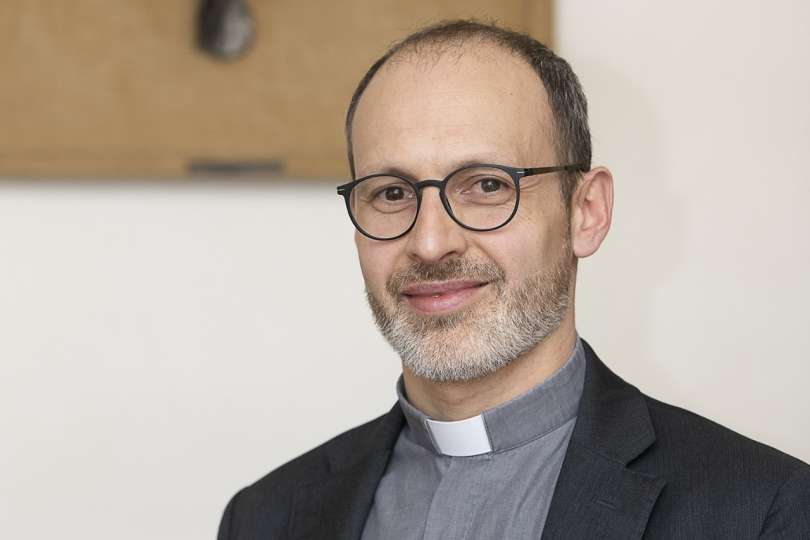 After four years, Fra ‘Giulio Cesareo leaves the position of head of the Vatican Publishing House. From the beginning of July, he will be in Assisi, to become, at the request of the general minister of the Order of Friars Minor Conventual, the director of the Communication Office of the Sacred Convent and of the Franciscan Publishing House.

Conventual Franciscan, Fra ’Cesareo studied at the Gregorian and received his doctorate in Friborg, Switzerland. Professor of moral theology at the Seraphicum, he was appointed director of the LEV in 2017.

Paolo Ruffini, prefect of the Dicastery of Communication, stressed that in recent years Fra ’Cesareo has been” fundamental in guiding the process of reform of the Holy See’s communication and integration of the LEV into the Dicastery. Some important initiatives of the LEV are due to him, such as the Exchange of Gifts series, which contributed to the growth of ecumenical dialogue ”.

Fra ’Cesareo will take up the new post starting from 1 July. However, Father Enzo Fortunato is confirmed as director of the San Francesco magazine, the website and the Press Room.

“The Press Room – reads the website of the Basilica of Assisi – is the official communication organ of the Sacred Convent of Assisi. In particular, it manages the tools of the Press Office, the San Francesco magazine, the sanfrancesco.org site and the related social networks (Facebook and Twitter, Instagram and YouTube) with direct streaming of the various events “.

The Vatican Publishing House will now have to appoint a new manager. Founded with the Vatican Printing House, but developed above all starting from 1926 with the modernization of the Vatican structure desired by Pius XI, the LEV has taken on an organization over the years that has led it to be configured as an official publisher of the Holy See with its own statute and a regulation approved by the Vatican Secretariat of State.

Since 1978, the publisher has the task of managing, in addition to the gestures of the Magisterium and the Holy See, also the writings of John Paul II, while in 2005 a decree of Cardinal Angelo Sodano, secretary of state, confirmed and formalized the ‘entrusting to the Publisher of all copyrights on the pope’s texts. (ACI STAMPA)