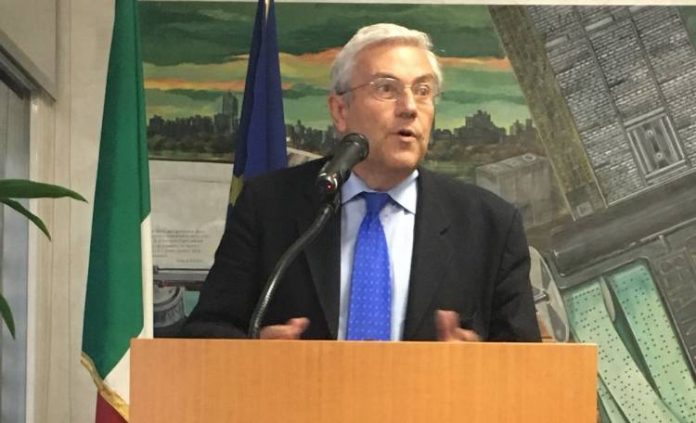 The national president of the CNG calls for a reform of the legislation on the Order and on the profession itself.

The laws governing the journalistic profession date back to 58 years ago and in the 1900s the role of the journalist was different. Therefore, the president of the Odg Carlo Verna explained, a revision is urgently needed to help professionals get out of the current stalemate.

Strong statements, released during the meeting “Press, Ethics and Democracy” promoted in the Senate by the Uspi with the presence of the undersecretary for publishing Giuseppe Moles, who reiterated his commitment to bailing out Inpgi, table on precariat and transposition of the directive EU copyright.

A reform to defend the Constitution

“I believe – commented Verna – that we need new legislation on the Order of Journalists: the current one is from 1963, 58 years ago. While an epochal change is taking place with the web. The principles that the Constitution contains in some way must be affirmed, putting together articles 3 and 21. What equality can there be if we are not informed about everything that happens in our society ?. Our role must be as bearers of a public good, but also as doctors against fake news. Misinformation, false information and propaganda are phenomena to be overcome “.

In just under sixty years, the task and role of newspapers has changed radically, today increasingly lonely places as Verna explained: “In 1963 it was thought that newspapers were training ships, but today the editorial offices are desertified “. And to Moles she said: “We expect a lot from her, because she represents an institutional government. We are in a context in which the conditions exist to make agreements on the rules. We must move from this swamp in which we find ourselves in a context of pulverization of the publishing offer. We should start with fair compensation, we need a table for information rules immediately, we can no longer wait, also because the Inpgi is sinking “.

Share
Facebook
Twitter
WhatsApp
Linkedin
Email
Print
Telegram
Previous articleThe journalists’ pension fund will invest up to € 80 million in private equity, private debt and infrastructure
Next articleAt the 2021 Italian Film Festival the trick is there, and it speaks Neapolitan
- Advertisement -