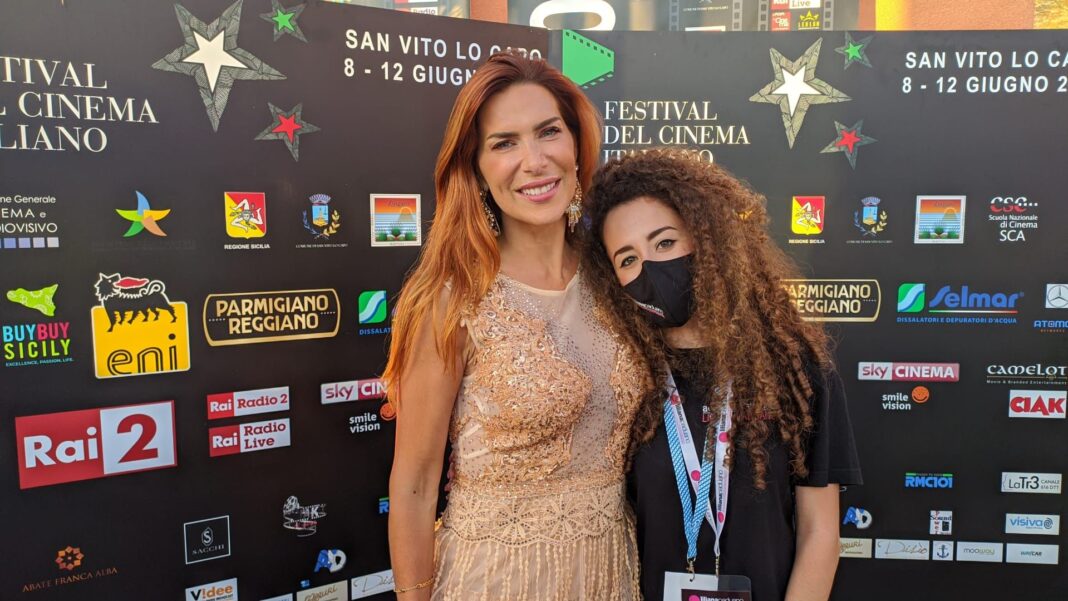 The events restart and Naples is back on the front line, even away from home. In fact, three young Neapolitan women were the official make-up artists of the Italian Film Festival 2021, the review organized in San Vito Lo Capo (TP) which celebrates and enhances the national productions of feature films and shorts by established directors and young beginners, in particular the works first and second of the films released in theaters in the last year.

Elisabetta Cesarano, Giulia Santaniello and Francesca Ricciardi were in fact accompanied by the make-up teacher Nina Ferrara to represent the Liliana Paduano Academy, official partner of the event directed by Paolo Genovese and dedicated this year to Nino Manfredi, as part of a partnership of long-standing between two excellences: one in the field of aesthetics, the other in that of entertainment.

Therefore, to them the honor and the task of making up the protagonists of a particularly awaited red carpet, given the long pause of the events in attendance, starting with the presenter Veronica Maya who conducted the final evening of the Festival at the Cine Teatro Comunale transformed for occasion in PalaFestival, which will be broadcast on Rai2 on 13 July at 11.30.

“It was a wonderful restart with Paolo Genovese, Paolo Conticini, Serena Autieri, Donatella Finocchiaro, Giusy Buscemi, Christian Marazziti – commented Maya – the South is increasingly capable of welcoming film productions and I was really happy to have alongside extraordinary and super competent girls, always punctual and up to the occasion with really thick actresses who have relied on and let themselves go to the attention of make – up with a beautiful result in view of the broadcast on Rai Due. A wonderful way to go back to work as we are used to after the year we have spent and which we are, I hope, putting behind us “.

Among the protagonists of the 2021 edition also Dario Cassini, Pietro Castellitto, Umberto Riccioni Carteni with Giampaolo Morelli, Lorenza Indovina and Barbara Ronchi, Alessandro Roia, Alessandra Mastronardi, Neri Marcorè and Francesco Pannofino, as well as many other professionals from the Bel Paese.

“Our aspiration – explained the CEO of the Accademia Carlo Matthey – is that the experts verify that Naples is a breeding ground of creativity, reliability and passion for this work: the values ​​we try to instill in our students, the best testimonials of the our commitment “.