Trapani, a journalist complaint and asks for one million euros. Court says no and orders him to pay the costs 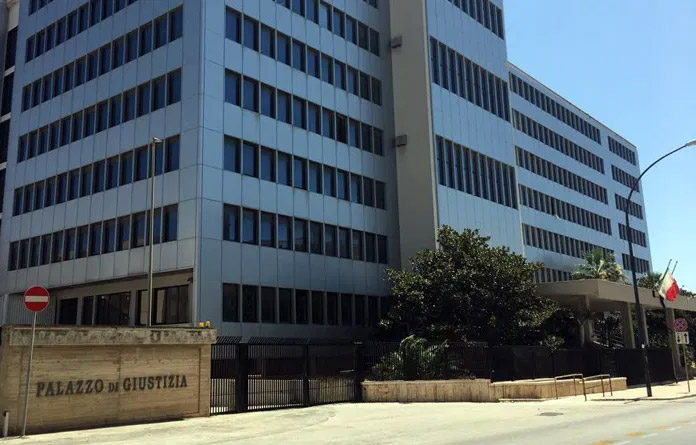 “An innovative sentence and, for the information in Trapani, absolutely extraordinary, the one written by the president of the civil section of the Trapani court and published today. Ruling on the dispute between the periodical Il Locale News and the former general manager of Airgest, Giancarlo Guarrera, the judge rejected Guarrera’s complaint that he had asked for one million euros in damages, also condemning him to pay legal costs “. This was announced by the Sicilian Press Association which, on its website, publishes an intervention by the secretariat of the Trapani section of the regional union of journalists.

“The newspaper directed by Nicola Baldarotta – we read – had published the news of the director’s salary increase, despite the deficit of the airport company. According to the judge, “his right of criticism has been exercised which, by its very nature, aims not so much to inform, but rather to provide personal judgments and evaluations. The plaintiff, for his part, despite having contested the truthfulness of the fact criticized by the writer, did not provide any evidence to support the alleged falsehood “.

Furthermore, “the events related to the operation of the Trapani Birgi airport are of great interest for the whole territory and for its citizens, as well as the life of the companies connected to the airport, also all related activities related to tourism depend on it The court adds.

“We are satisfied with this ruling that goes in the direction we wish, because these attempts to gag and intimidate journalists with claims for millions of dollars are damaging to democracy”, concludes the secretariat of Assostampa Trapani.