Giants of web will have to help publishers 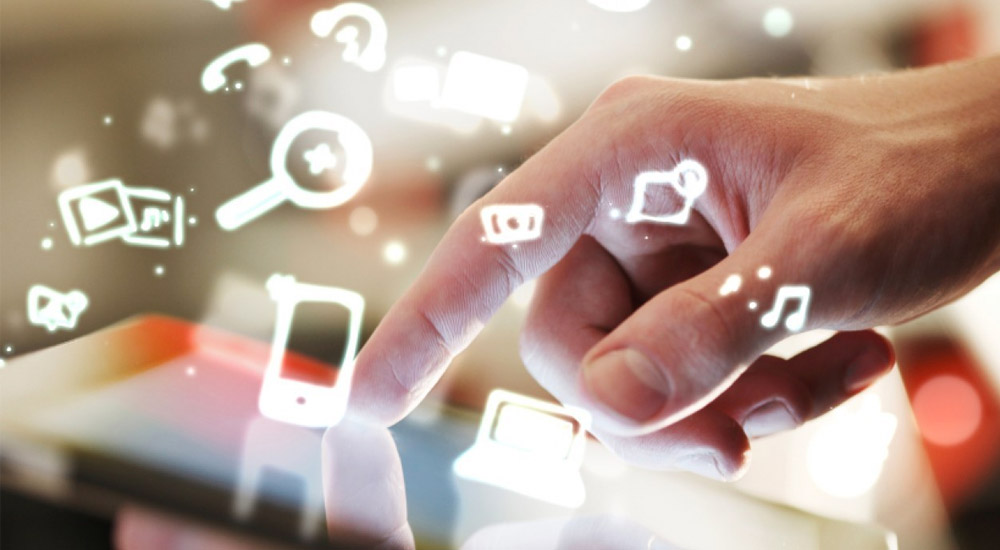 While in Europe the States are preparing to implement with national laws the contents of the Copyright Directive, which obliges the giants of the web to contribute, through agreements with publishers, to the production and distribution of creative content, including journalistic ones, in Australia way an even more aggressive policy towards digital giants.

In times of Covid, the coffers of the latter have filled up further, while those of the publishers are increasingly empty. After failed negotiations a year ago, the Australian Competition and Consumer Commission (ACCC) is preparing a code that will impose a price on the web giants for the use of content.

The Australian competition authority will shortly publish a code that will oblige digital giants to pay publishing groups for their published content. The initiative should help the media to obtain higher revenues on quality information.

A couple of months ago Facebook presented a 58-page document stating that news is “largely replaceable” content and that even if it had deleted all articles published in Australia it would not have noticed the difference, while it believes it is essential for the media for its ability to generate clicks: it quantified having produced, between January and May, 2.3 billion clicks for their content. The recent introduction, in the US, of the News section of Facebook is perhaps changing something as it compensates for around 200 publishers.

A few weeks ago, Google also announced that it would pay some publishing groups in Germany, Australia and Brazil for sharing articles on the web.

So the Over the top, rather than supine to the diktats of publishers and governments, intend to focus on a selective sharing of costs and responsibilities, entering into agreements only with some large publishers and for some content of interest. The Australian solution, however, could also lead the way elsewhere and pave the way for the imposition of more stringent constraints for the Oct.