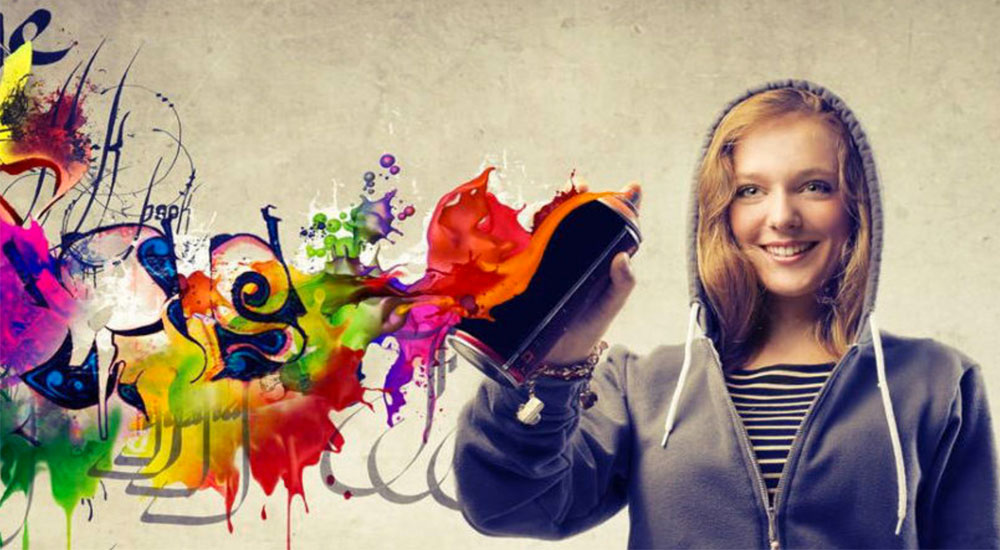 These people sold the country

In 2019 Creative Europe supported more than a thousand projects in the field of culture and audiovisuals, for a total of about 190 million euros. This was revealed by the latest report from the EU Commission on the results achieved by the program last year.

Creative Europe, what was funded in 2019?

As regards the MEDIA sub-program, the most successful funding scheme is that of automatic film distribution, with 537 projects financed for a total of 23.9 million euros. In the last place we find – with one million euros and only one funded project – film education.

Moving on to the Culture sub-program, most of the funds (€ 30.8 million) were allocated to 21 large-scale collaboration projects, while small-scale cooperation projects – although more numerous (87) – received 16, 2 million euros. At the end of the ranking are the framework agreements for literary translations, with 16 projects for 1.2 million euros.

The report shows that the success rate of the proposals presented is not homogeneous. In fact, in the MEDIA sub-program, the success rate was particularly low for the development of video games (22%), film content (21%) and for the call ‘Digital transmission of culture and audiovisual content’ (13%).

In the Culture sub-program, on the other hand, the success rate of cooperation projects has grown progressively, thanks to the greater financial availability and the better quality of the proposals presented.

Who are the main beneficiaries of Creative Europe?

These are mainly small companies, with micro-enterprises leading both in the MEDIA and Culture sub-program.

In particular, in the MEDIA sub-program micro-enterprises represent 71% of the beneficiaries, followed by small (26%) and medium-sized enterprises (3%). Large companies, on the other hand, account for 0.6%.

Graphics by the European Commission.

Share
Facebook
Twitter
WhatsApp
Linkedin
Email
Print
Telegram
Previous articleToni and De Palo, Fico: “I renew my commitment and my human and institutional closeness to families”
Next articleDl August in the Official Gazette. Tax credit on advertising and paper and direct contributions, what changes for the publishing sector
- Advertisement -